Leading global online and gaming brand Betway has held the second in a series of mentoring workshops in fulfillment of its role as official development partner of the Ghana Women’s Premier League (GWPL).

Around 50 managers and coaches from GWPL clubs participated in the training programme, receiving virtual and in-person instruction from two locations in Accra and Kumasi.

Matt Jones, nutrition consultant for English Premier League (EPL) teams West Ham United and Chelsea Women, gave a talk on the role of nutrition in improving player performance and their ability to compete at the most high levels of play.

He advised footballers to change their diets according to their daily bodily needs.

“Players need to manipulate diets to better reflect daily demands,” he said. “It helps optimize their performance and recovery as athletes,” he said. “One of the most important things to understand is that game demands vary widely across positions, tactics, style of play and formation. This shows that nutritional interventions are very unique and different. [between players].”

He added: “So it’s really important to understand that nutritional recommendations need to be provided on an individual basis. You must treat members of a football team as individuals, and nutritional interventions must meet their unique needs. »

Above all, he said, players and their managers must recognize that “lifestyle is a pillar of performance”, urging players to adopt lifestyles that will not negatively impact their performance as athletes.

He educated club leaders on the importance of ‘periodization’, which he explained as ‘performance planning’ and ‘holistic program integration for success’, including a set of principles to consider account in the preparation (and recovery) of competitive matches.

According to Engelbrecht, these practices should help club leaders identify the strengths and weaknesses of their teams and ultimately facilitate the construction of lasting solutions. 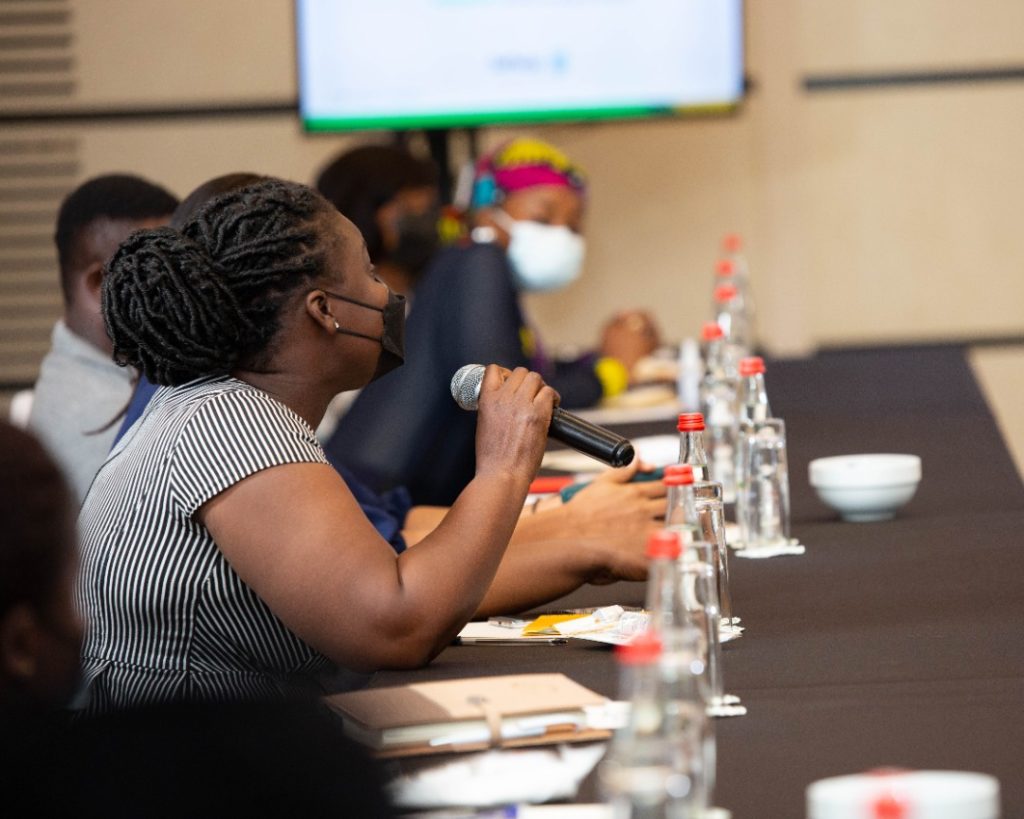 “What you do from a training or program perspective should be specific to the sport, and to the goals and needs that need to be met within your team,” he said.

“Additionally, exposing players to a variety of stimuli is key to ensuring these athletes are prepared for what they are going to face in a game, while reducing the risk of injury.”

He also spoke about the importance of maintaining a healthy diet and noted that good nutrition facilitates faster recovery in athletes.

The Nutrition and Sports Science Workshop for GWPL Clubs was one of several projects to be rolled out as part of Betway’s designation as an official development partner of GWPL.