Inspired by Catalan artist Xavier Corberó i Olivella, in particular his ‘labyrinth’ house in the suburb of Esplugues de Llobregat, Barcelona, ​​the Vodniy Tea Bar is an eclectic place in Moscow where patrons can enjoy good food and herbal drinks. All in a space that combines round openings and high arched portals; details that recall the eastern labyrinth city and the poetry of the architectural forms of the legendary house of Corberó.

Designed by Belarusian architects Aleksey Klimov and Eugene Cherkas, from interior design office ATELIER PROTOTIPI, the 150 square meter tea bar is located on the ground floor of a modern skyscraper and can function as a gallery art as well as a bar. Meaning ‘watery’, or ‘to be connected to water’, the name Vodniy reflects the purpose of the place ‘to make drinks’, while also taking part of its name from the nearest metro station, Vodny Stadion.

Taking into account the use of the architecture already existing in the district, it was decided to develop the concept according to the principle of the “city within the city”; the space providing a three-way visual connection to the city through tall windows and four entrances. The red clay and terracotta tones are reminiscent of the wild coastal beaches near Mirleft, Morocco, with their cliffs ranging from Martian red to damp sand; serving to complement the floor, which is finished with authentic concrete textures and black terrazzo.

As the interior spaces move around, guests can move around with ease and awe, especially as they sink deeper into the room and find themselves in front of a large round mirror with a pedestal decorated with candles. on. Also in the “kaleidoscopic zones”, which ATELIER PROTOTIPI created with the idea of ​​giving rotating exhibitions the impression of seeing “an act of adoration”.

An aesthetic marvel with various inspirations, the Moscow tea bar, Vodniy, is a space of admiration and inventiveness, in its own right. 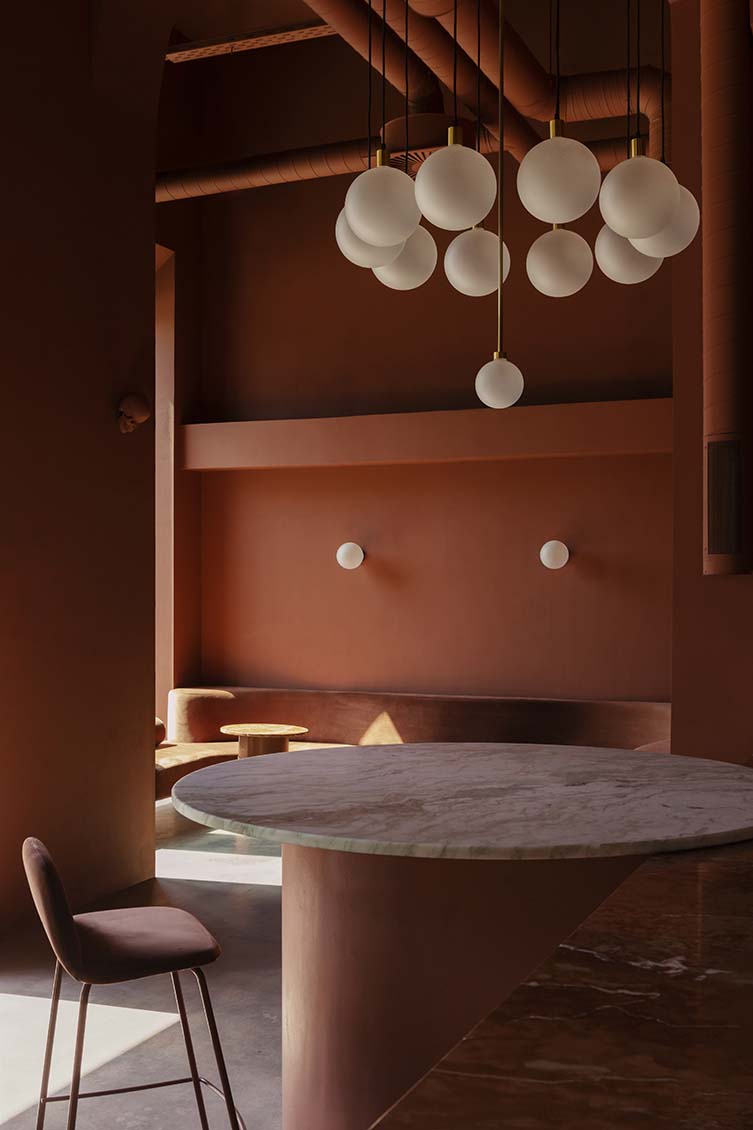 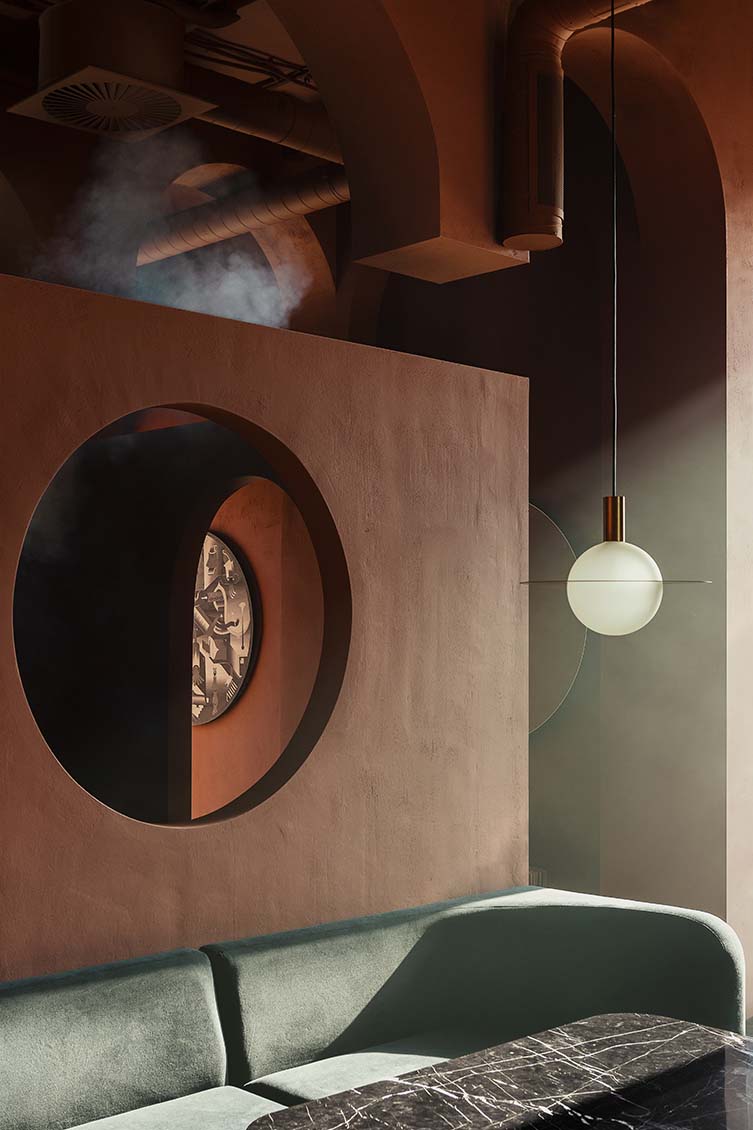 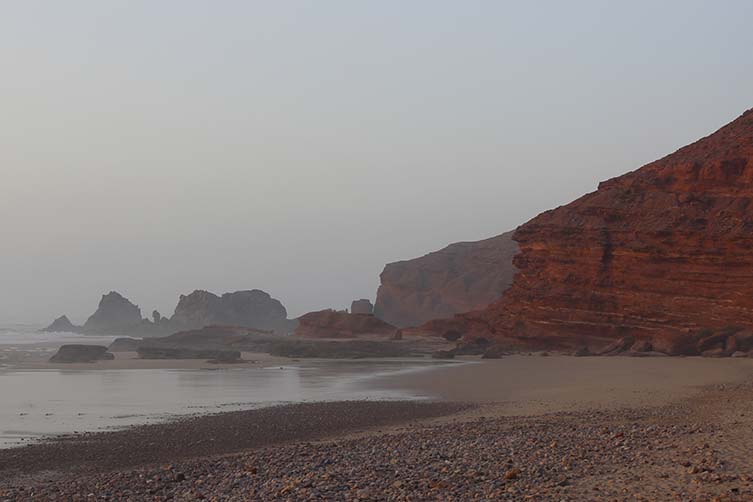 The wild coastal beaches near Mirleft which, in part, served as the inspiration for the design of ATELIER PROTOTIPI. 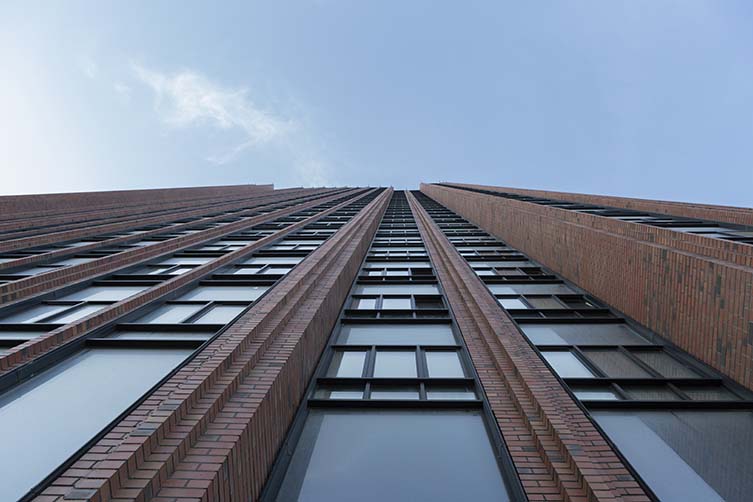 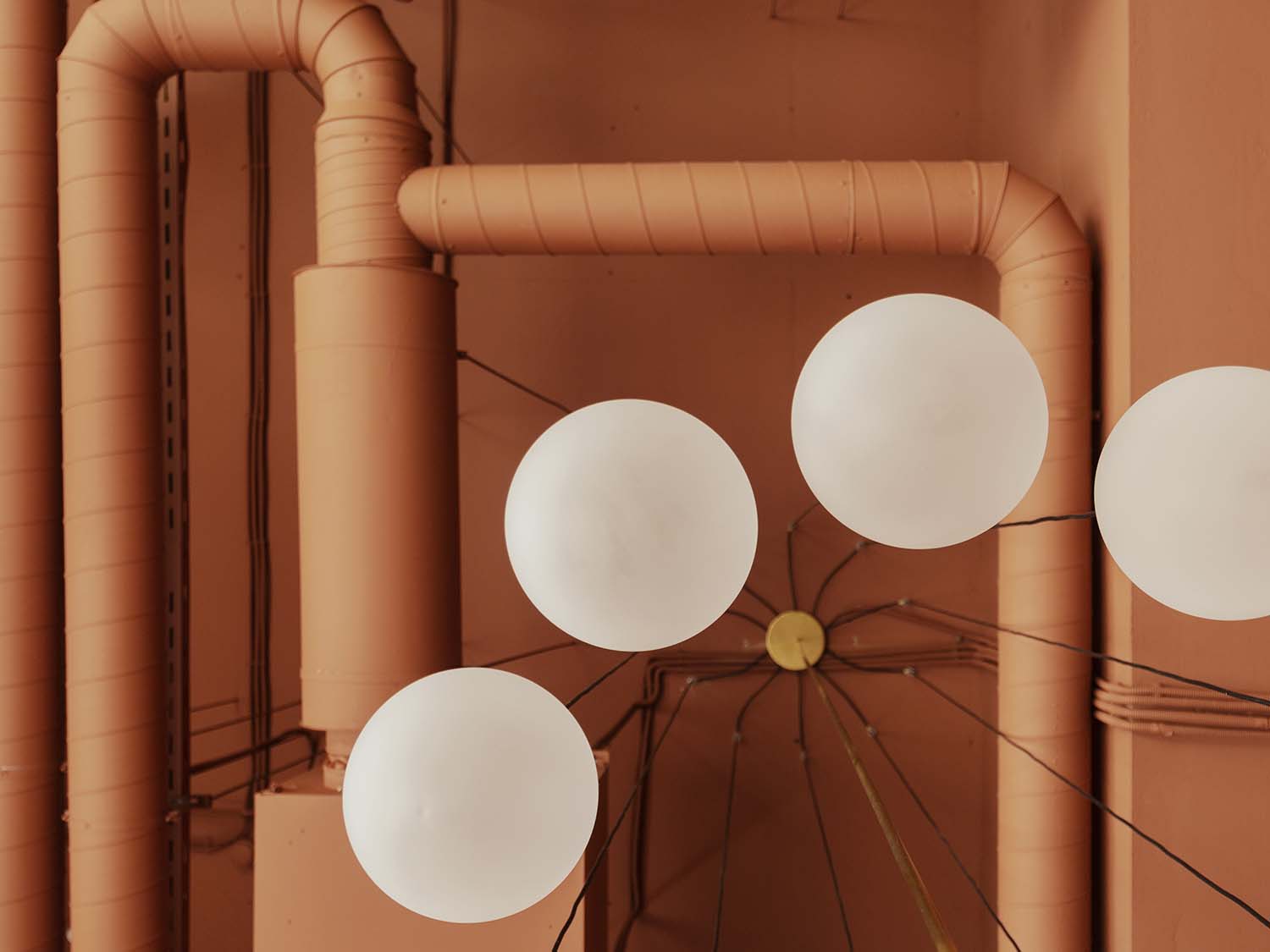 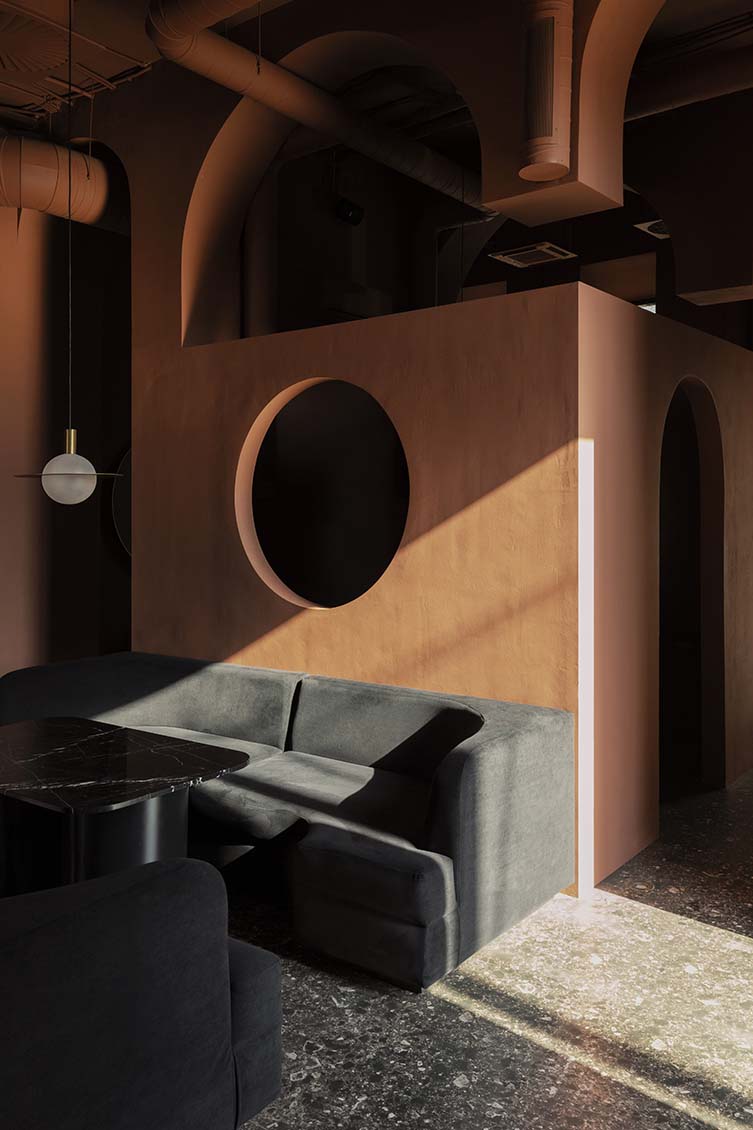 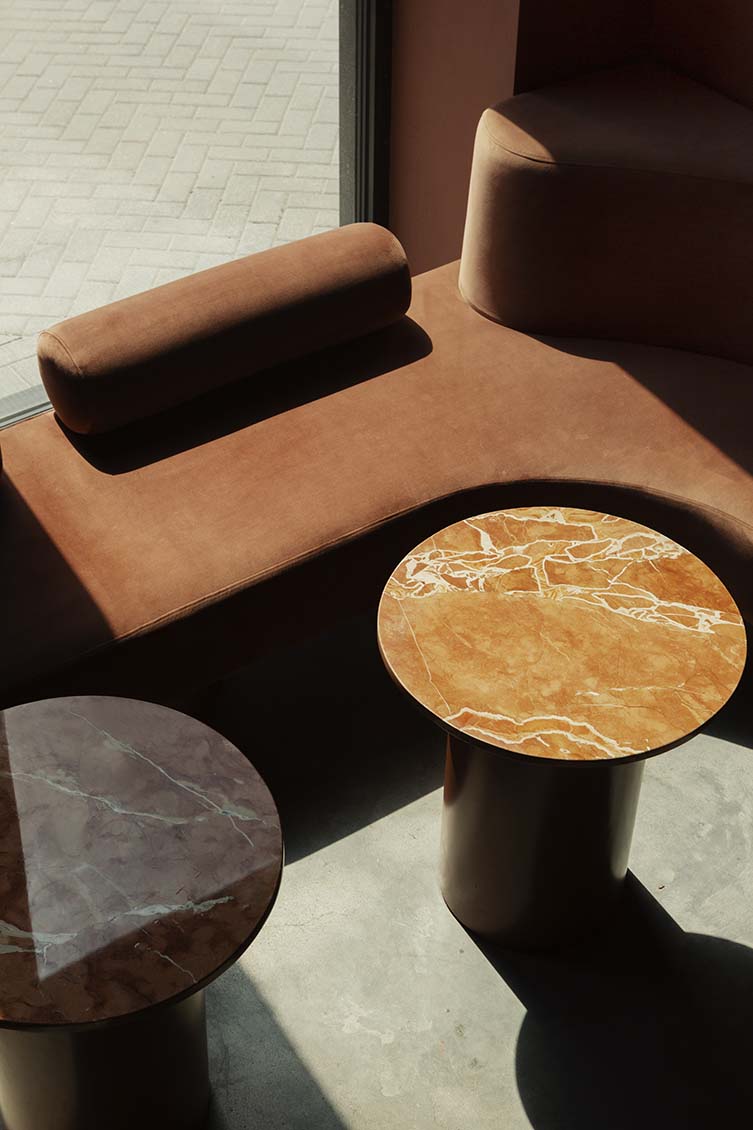