The Phoenix Suns star is the latest athlete to invest in Roots Food Group, which manufactures and distributes medically adapted meals and health products to treat chronic diseases. In June, Kevin Love of the Cleveland Cavaliers has invested in the company.

The Company’s “food is medicine” products can be prescribed by physicians as a covered health care benefit.

The company declined to disclose the amount of Paul’s investment.

Paul’s interest in Roots Food Group, which Jones has described as a “pharmaceutical company in the form of broccoli,” is not surprising. The athlete has repeatedly cited healthy food choices for his performance and has invested in other food and beverage companies that promote balanced lifestyles.

“My interest in investing in Roots Food Group is to help provide access to healthy, high-quality food products to underserved communities and people with serious health conditions who will benefit from healthy dietary interventions,” said Paul.

The company, which moved from California to Dallas in December 2020, owns and operates RfoodX and the Roots Food Foundation, which serves as its philanthropic arm.

RfoodX offers ready-to-eat meals suitable for the diets of people with diabetes, heart disease, high blood pressure, high cholesterol and kidney disease. The meals are cooked and delivered by the company and only have to be reheated before being consumed.

Customers can also choose a ‘farm box’ which allows them to prepare their own meals from fresh ingredients.

As part of Paul’s investment, the Roots Food Foundation has announced that it will partner with the Chris Paul Family Foundation to donate products to those “in need of healthy, unprocessed foods.” The partnership will operate in several parts of the country, including Phoenix, where Paul plays professionally, and in the basketball player’s home state of North Carolina.

The “food is medicine” movement is not new, but it is gaining ground as the link between food and long-term health is increasingly studied. A 2018 study in the Journal of the American Medical Association, said the # 1 cause associated with morbidity and mortality in the United States was poor diet.

From 2022, California’s Medicaid program, Medi-Cal, will provide and cover medically appropriate meals for its members. In Texas, medical students at the University of Texas Southwestern can take culinary medicine course not only to help expand their medical knowledge, but also to impact their own health.

As knowledge about food-focused health care grows, Roots Food Group also plans to expand. The company is considering strategic acquisitions that would allow it to increase the number of conditions targeted by its meal plans, Jones said. 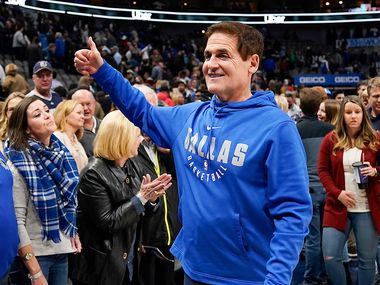