The FDA says the availability of banned drugs online is a big concern. Dangerous drugs are sold online under different names, often posing as Ayurvedic compositions.

Meghna Devgadkar took Monday afternoon before a training session at a gym, where she had recently signed up as a trainer, and began vomiting soon after. She was first taken to a general practitioner, then to and finally moved to where she was pronounced dead early Tuesday morning.

Doctors said Meghna was plagued by hyperthermia – a condition in which the patient’s body temperature is elevated beyond normal due to failure – when she was brought in. She had severe breathing difficulties and extremely high heartbeats and blood pressure. She was transferred to the intensive care unit (ICU) and put on a ventilator, but died of cardiac arrest.

A case of accidental death was registered at the Naupada police station and a report was sent to the FDA.

Dr Rajesh Dere, head of the forensic department, told Mirror: “Viscera and blood samples have been sent for chemical analysis reports which will take a few weeks to arrive. During this time, we have notified the FDA and Naupada cops to further investigate how Meghna could access a banned drug.”

According to information available online, dinitrophenol is a this leads to an increase in metabolic rate and subsequent weight loss. However, it is one of the few chemical compounds that is causally linked to death. An overdose of dinitrophenol leads to toxicity via excessive heat production, irregular breathing and heartbeat, and mitochondrial dysfunction.

Investigators will now try to find out how Meghna was able to access a banned drug. While she herself told doctors at Lifeline Hospital that she took dinitrophenol, there is no information yet on how she got hold of it. On Saturday, a team of police from Naupada went to the gymnasium Meghna worked with and questioned some of its employees.

Bhavesh Devgadkar, Meghna’s older brother, said his death had traumatized the family. “She left in less than 15 hours. She was very fit and had joined the gym just two months ago as a trainer. I want to know who gave him the drug and why a banned drug is available in the market? ” He asked.

FDA Commissioner Pallavi Darade admitted that the availability of banned drugs online is a big concern. “Often these drugs are sold online under another name. We have taken action against 62 portals for the sale and promotion of banned drugs. The FDA will coordinate with the police to find out how Meghna gained access to dinitrophenol,” she said.

Naupada Police Station Senior Inspector Anil Mangale said his team was working on some leads. “His full autopsy report is awaited,” he said. 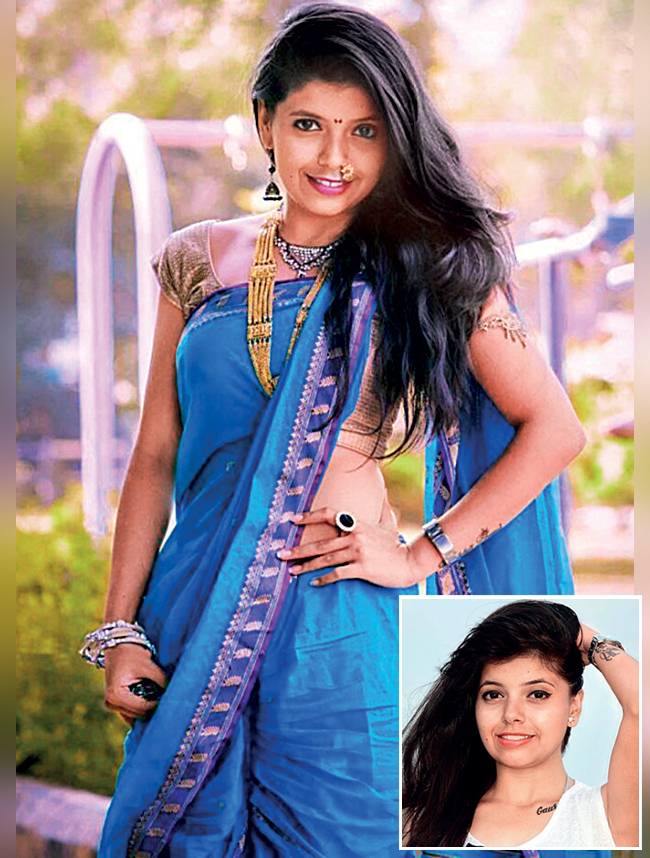